Teens run away as young black bear walks through Twin Cities districtCottonwood Court in Centerville looked more like Pooh Corner last week, when a young black bear out for a walk scared some teenagers. 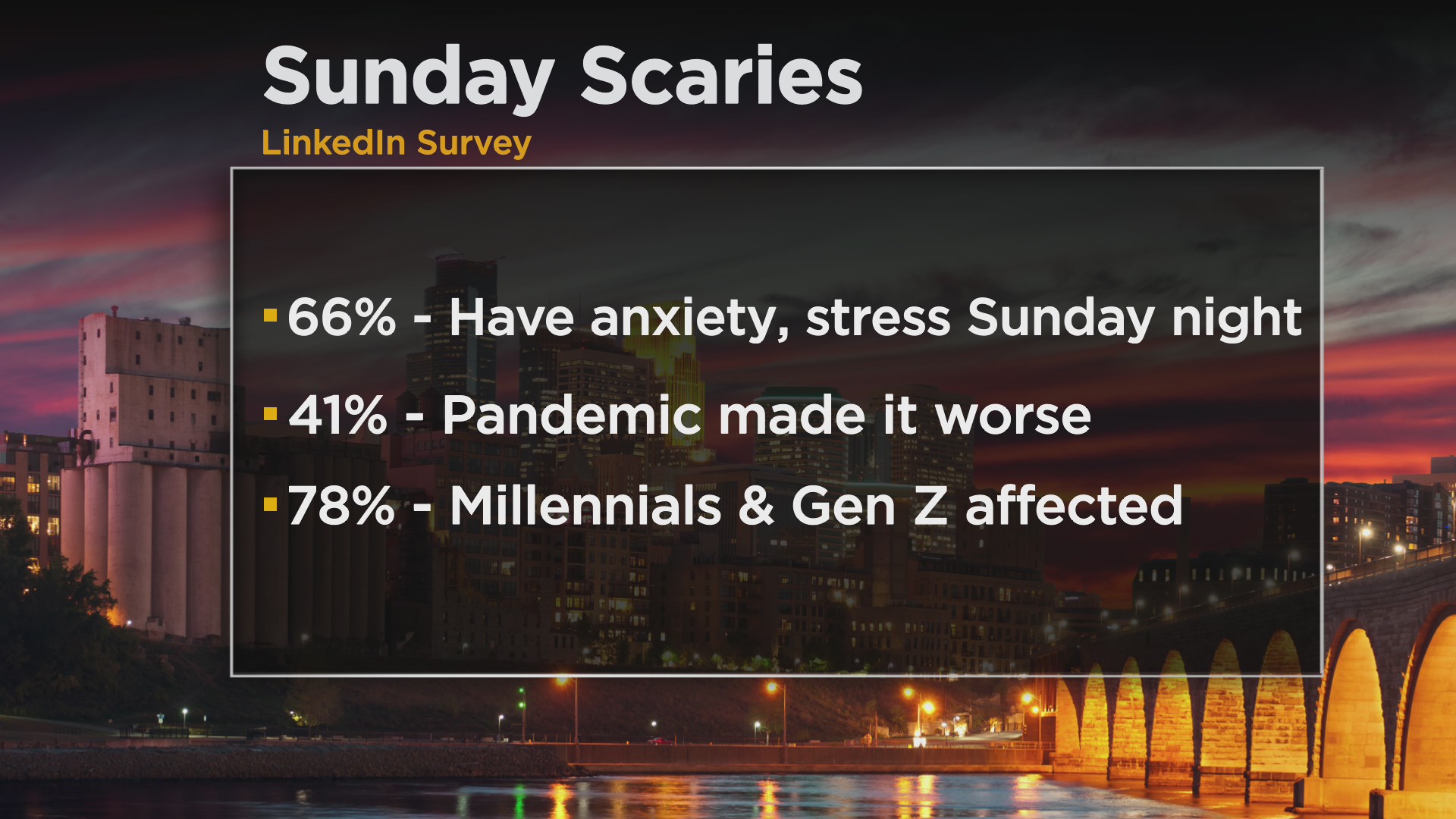 CBSN Minnesota Morning Update: August 23, 2021Today we are talking about the “Sunday Scaries” which is the anxiety many have before going to work on Monday. Are you suffering from stress as the new work week approaches? 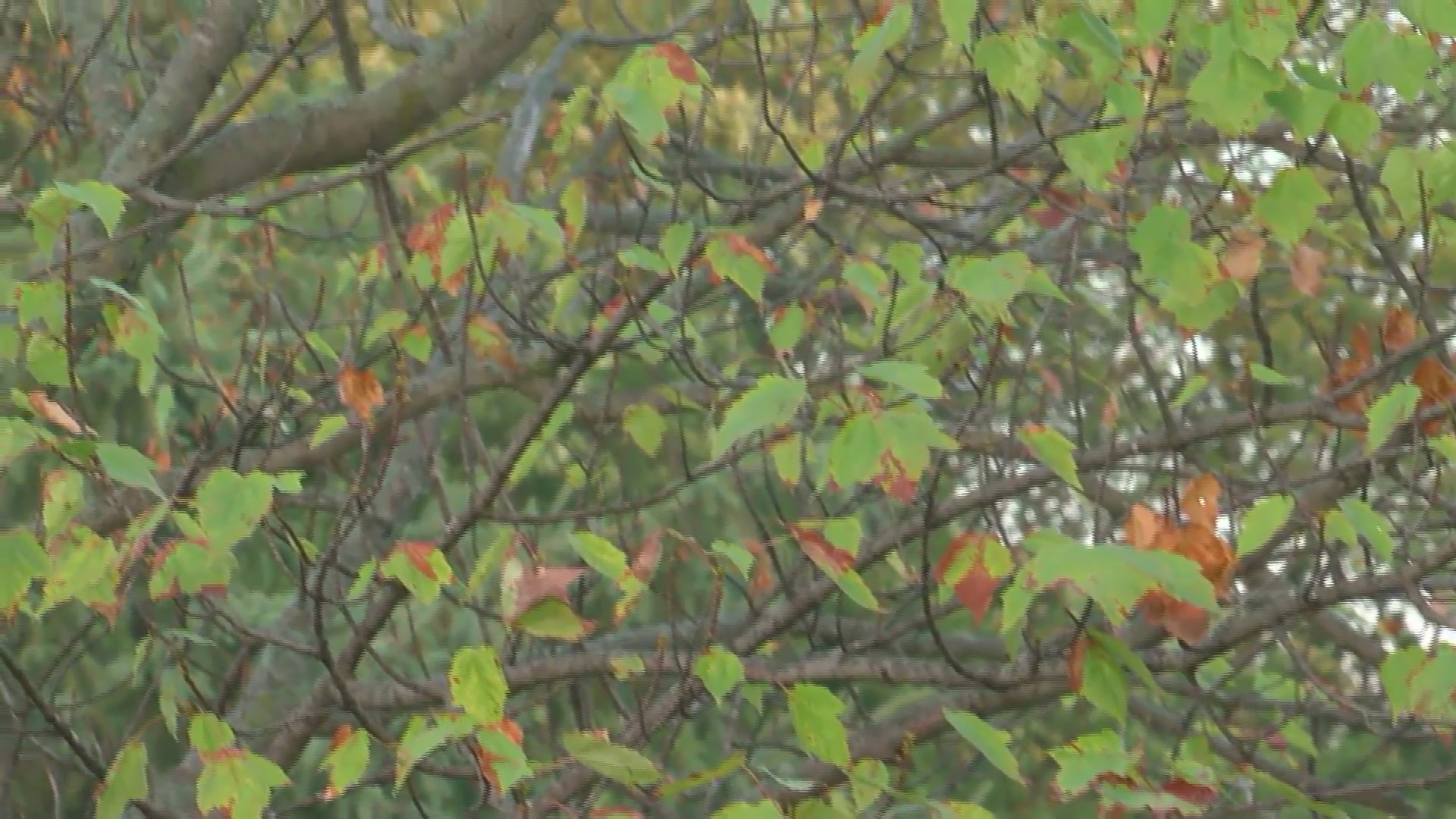 How does drought affect our trees?Arborist Jeff Hafner says the lack of water affects every tree in Minnesota, causing some to shed their leaves early. 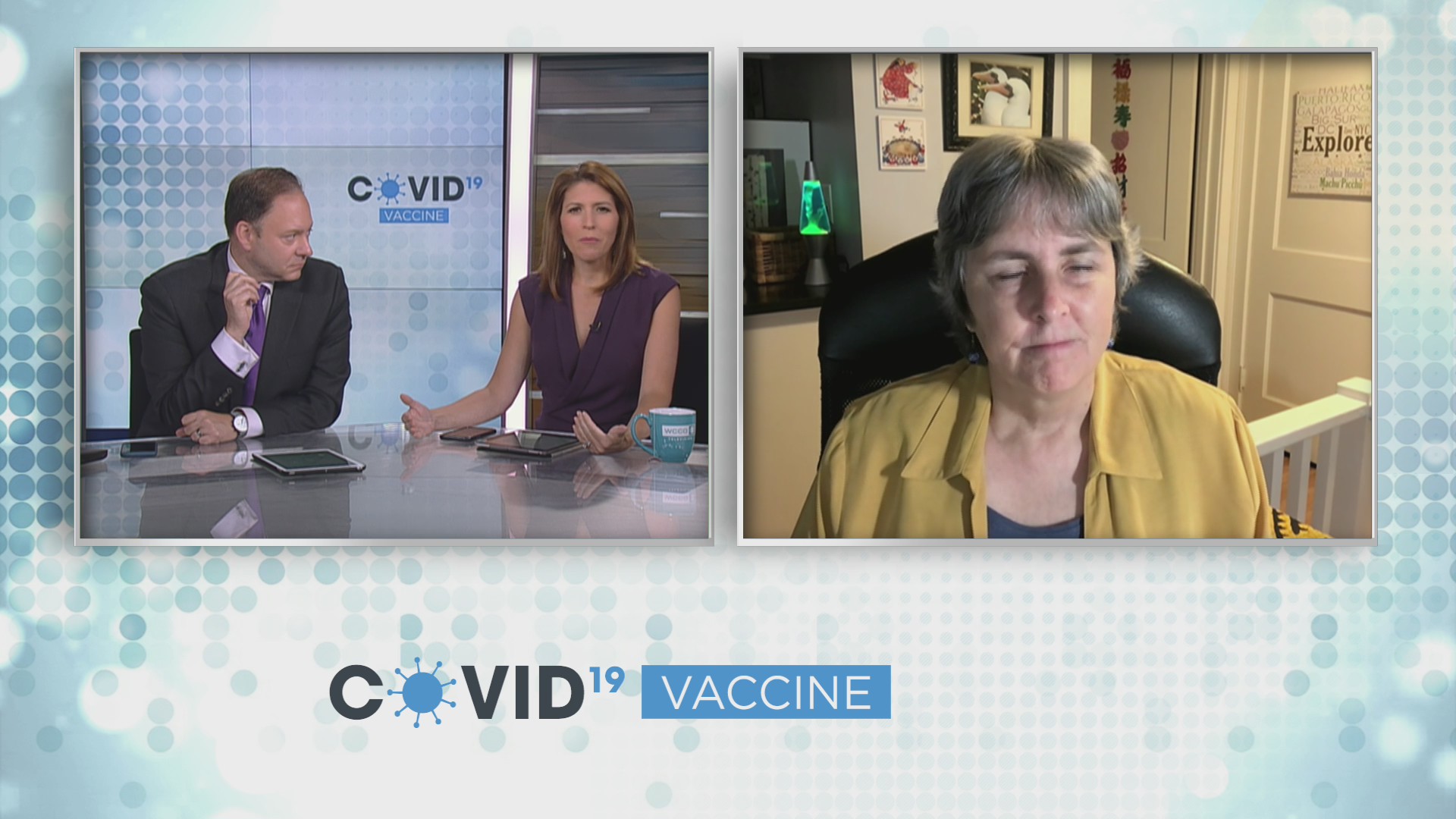 When will COVID-19 vaccines be ready for children?Dr Jill Foster, of the University of Minnesota School of Medicine, said the vaccine approval schedule for children under 12 appears to be around Christmas. 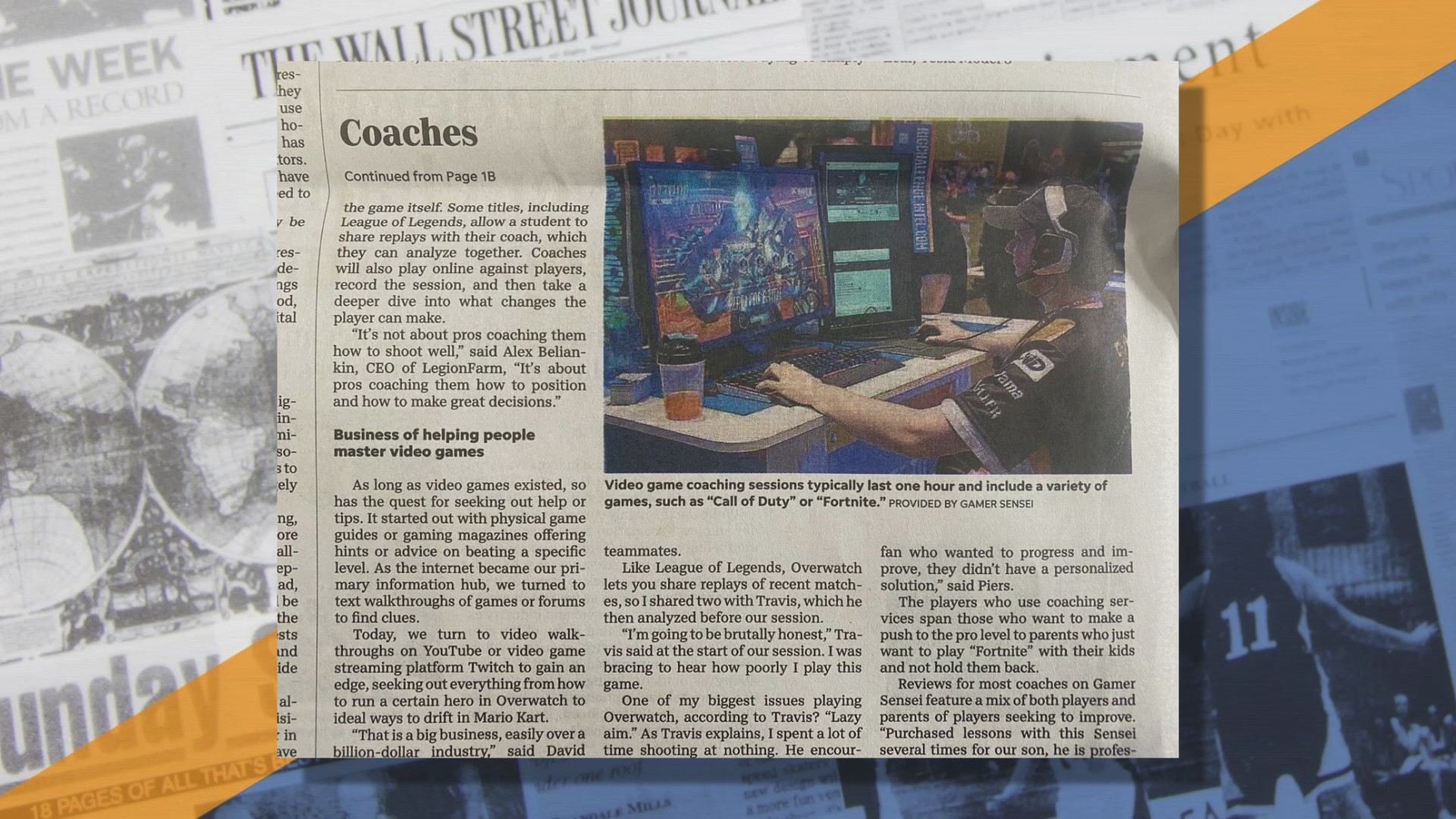 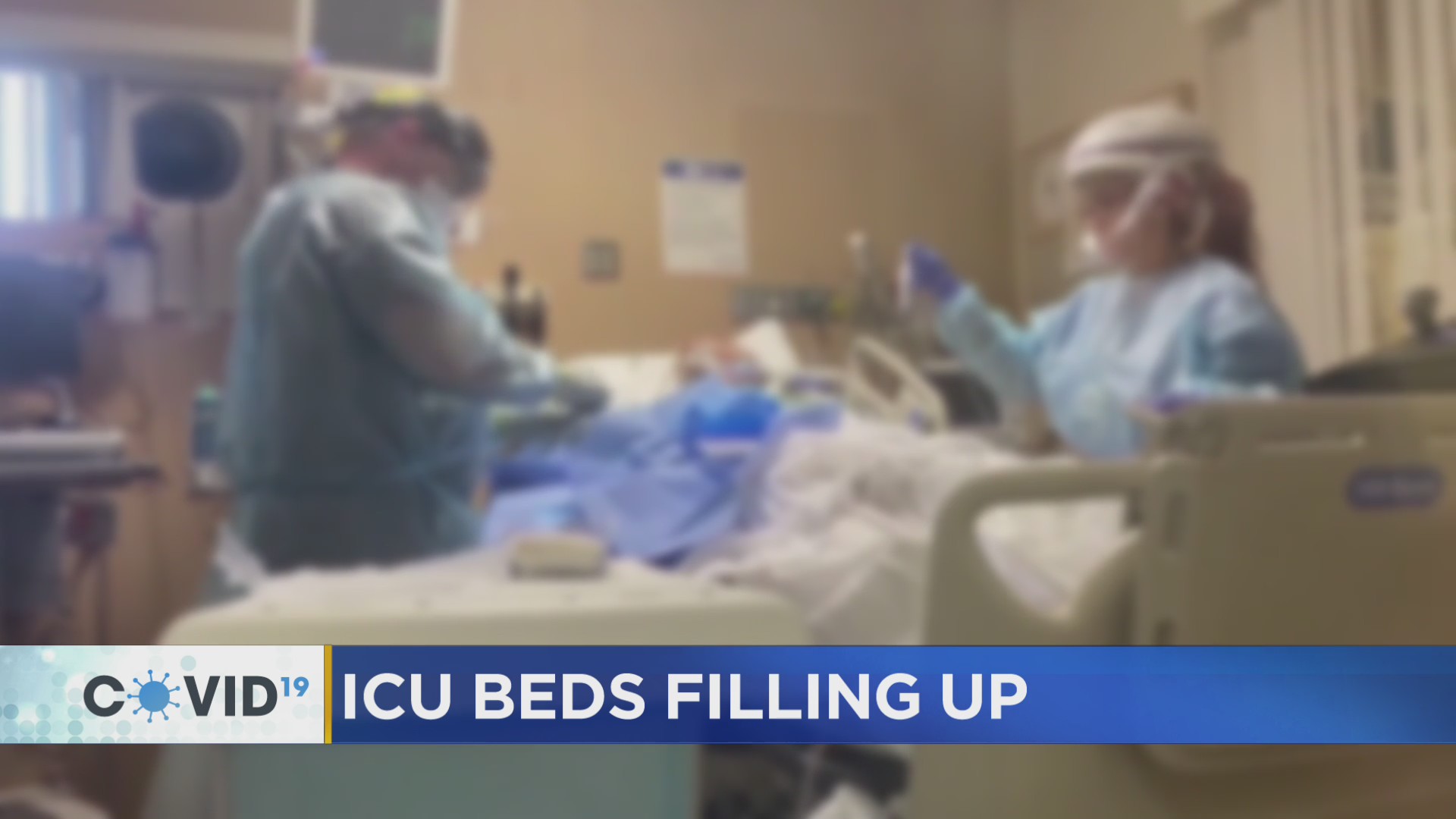 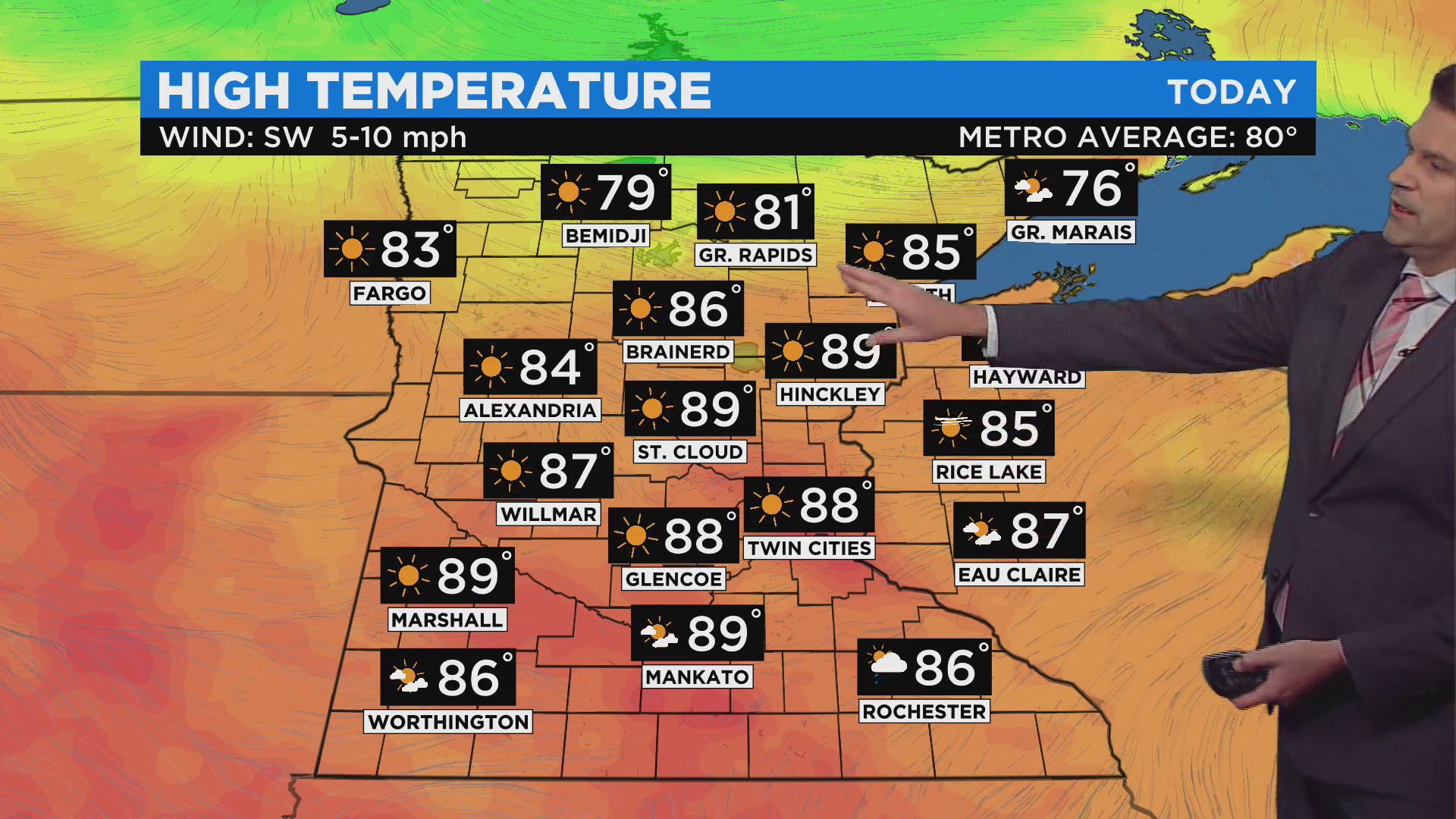 4:30 am WeatherMeteorologist Riley O’Connor said Monday would be muggy and hot, with temperatures reaching the upper 80s. 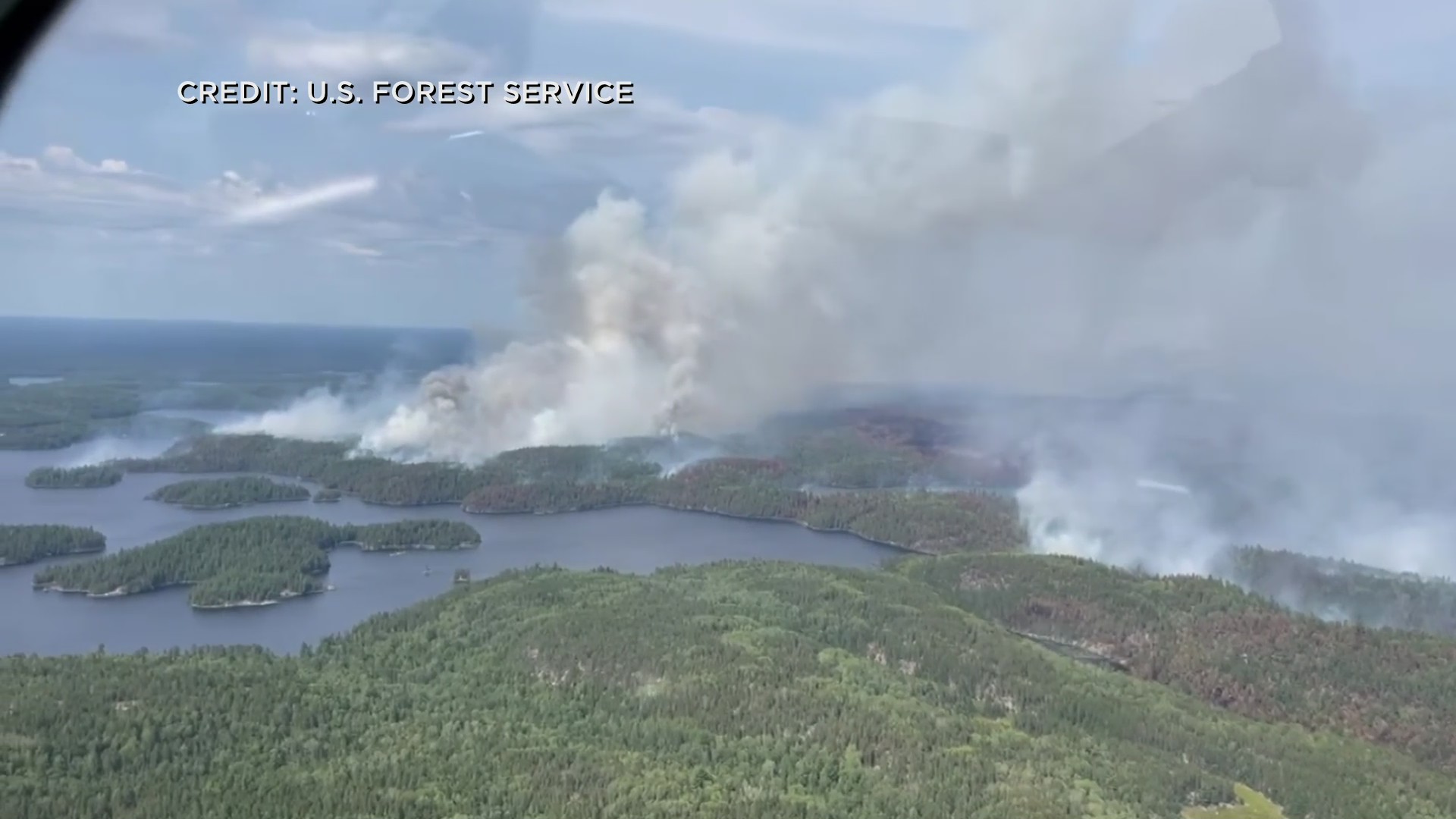 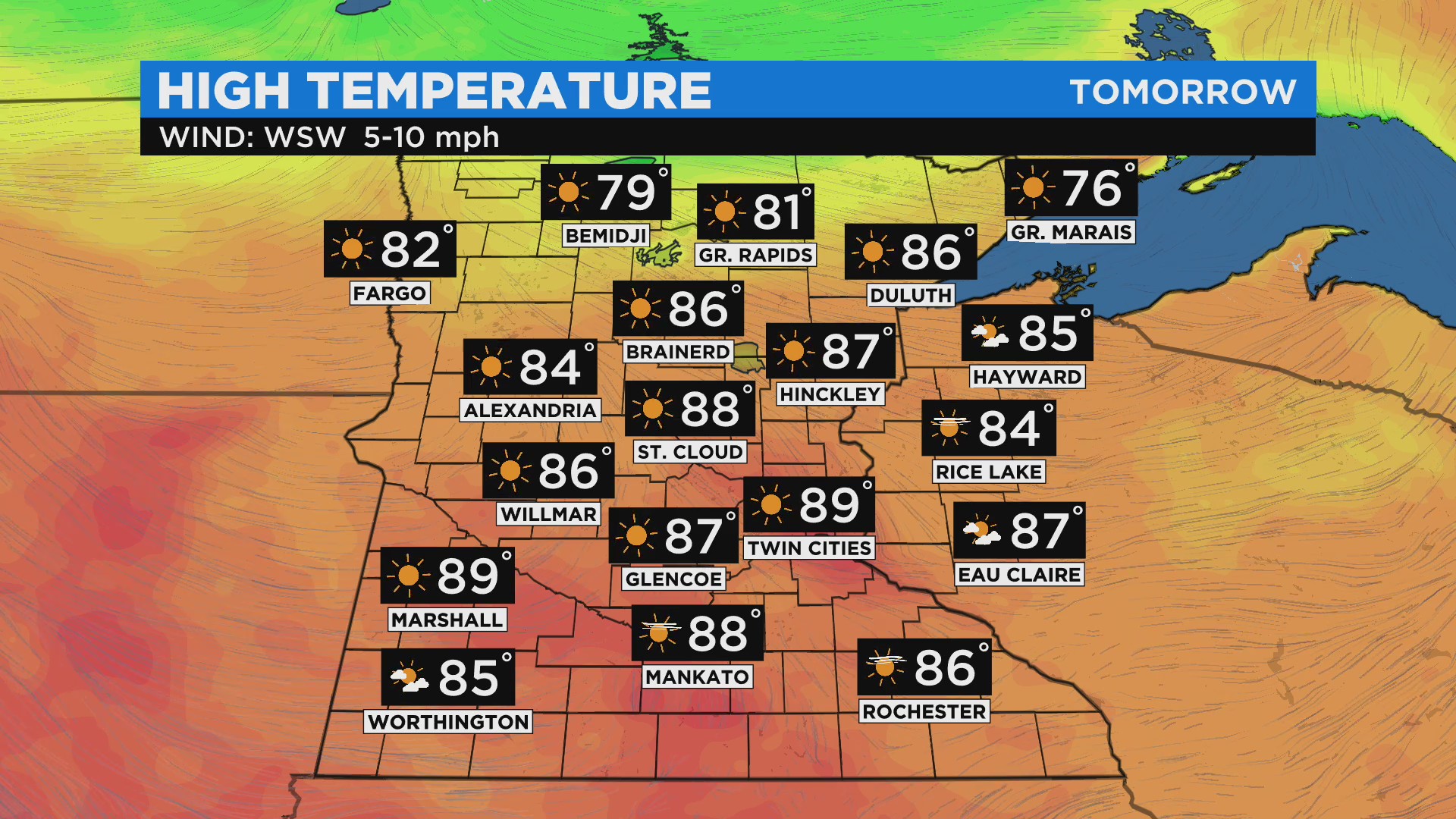 10:00 p.m. weather reportMonday will be hot, foggy and muggy – and there will be more chances this week for much-needed precipitation. 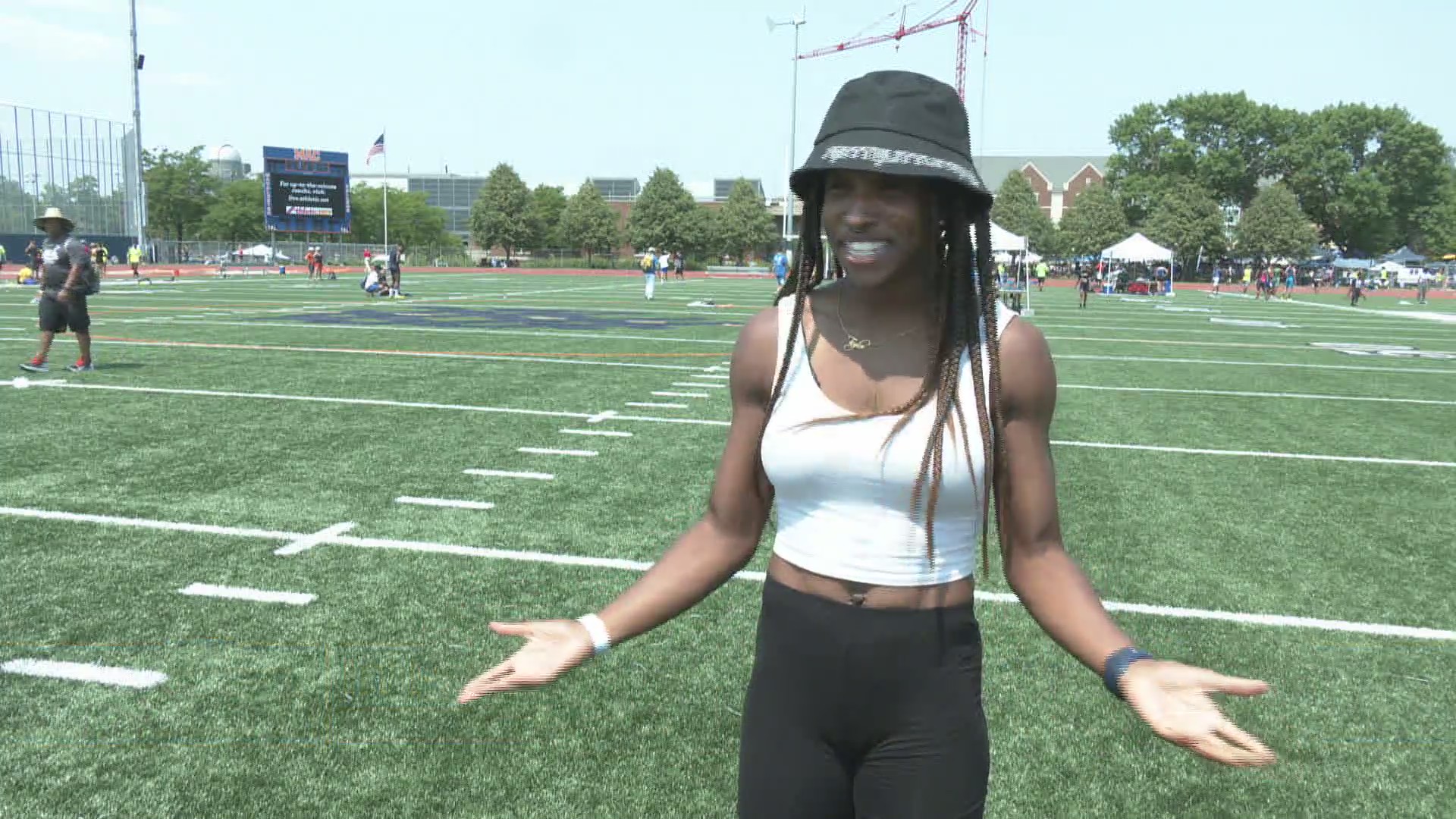 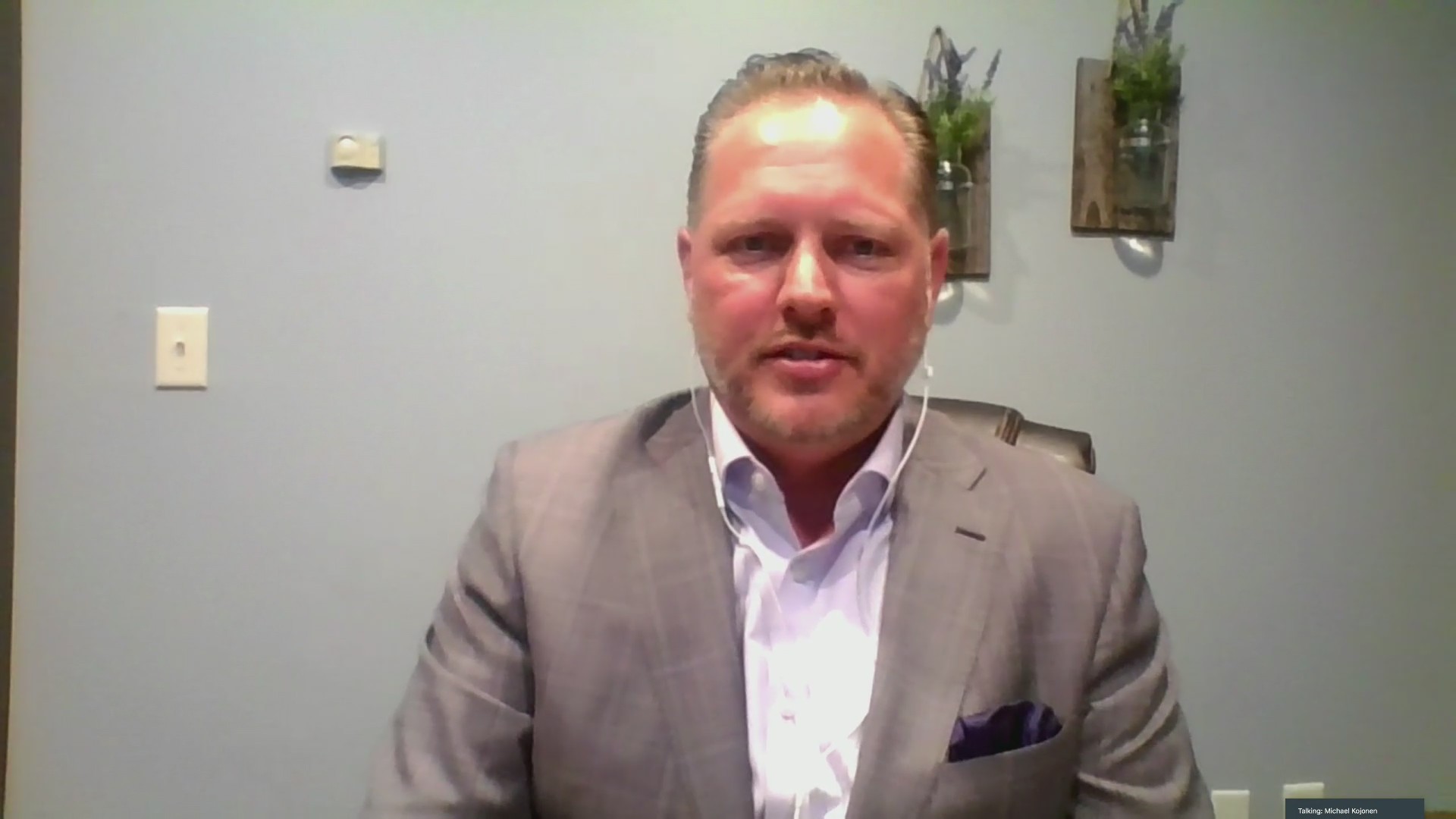 Tips for saving money for back-to-school shoppingThe kids will be returning to class soon, which means parents have to open their wallets. Mike Kojonen from Principal Preservation Services gives us some tips on saving money. 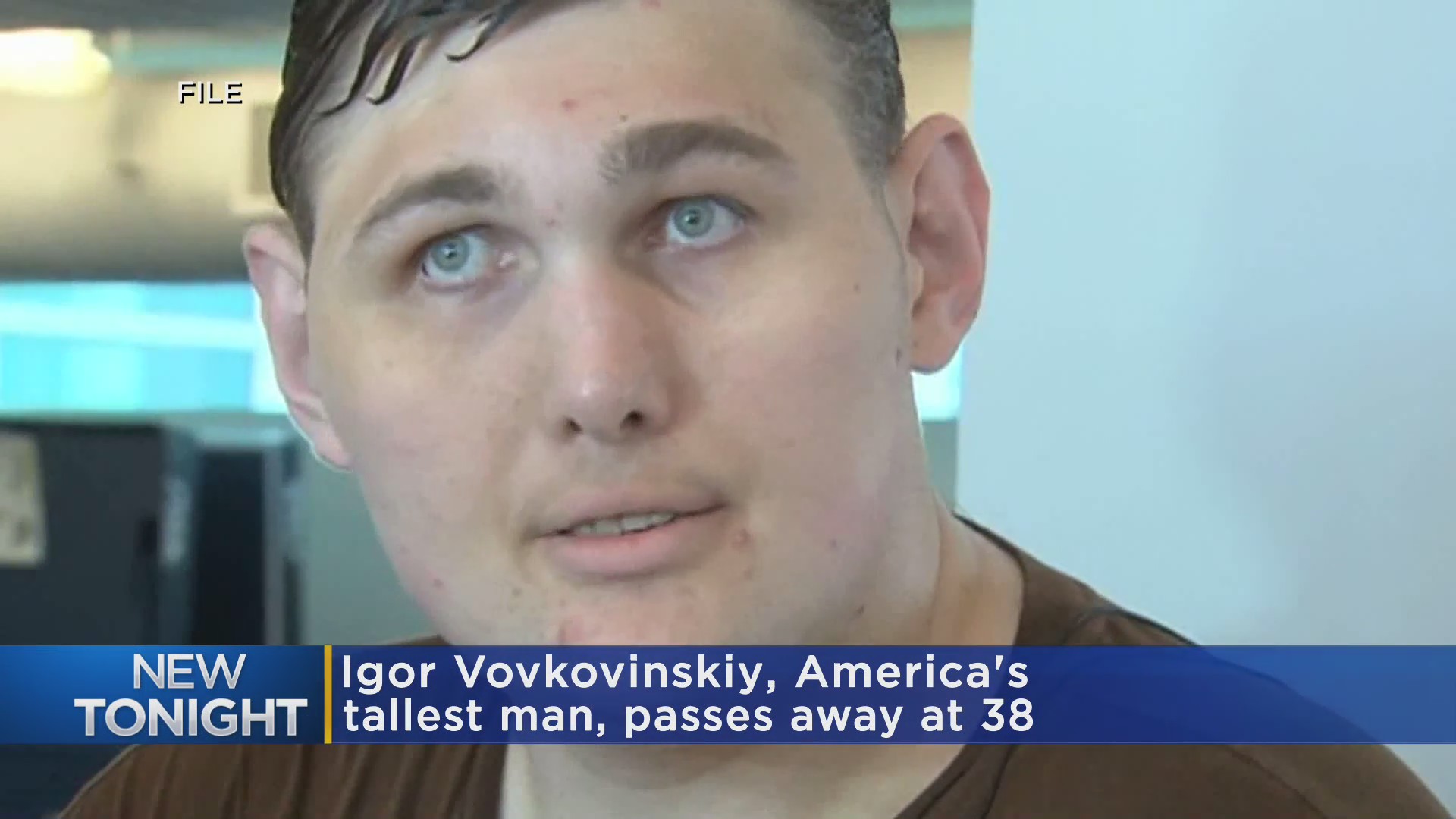 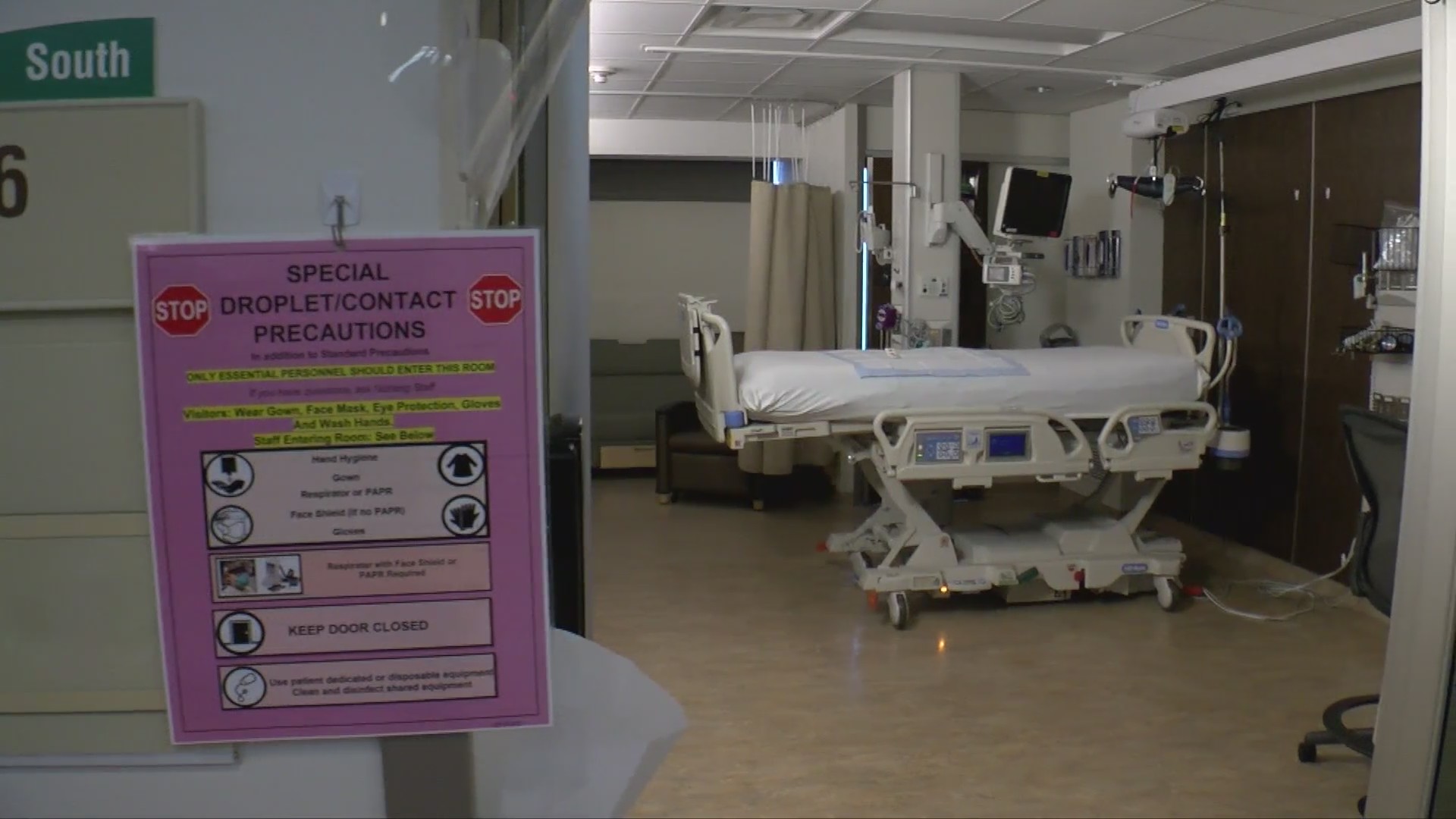 Minnesota Hospitals Struggle With Delta SurgeMinnesota health officials say they are currently grappling with the delta variant outbreak of COVID-19. 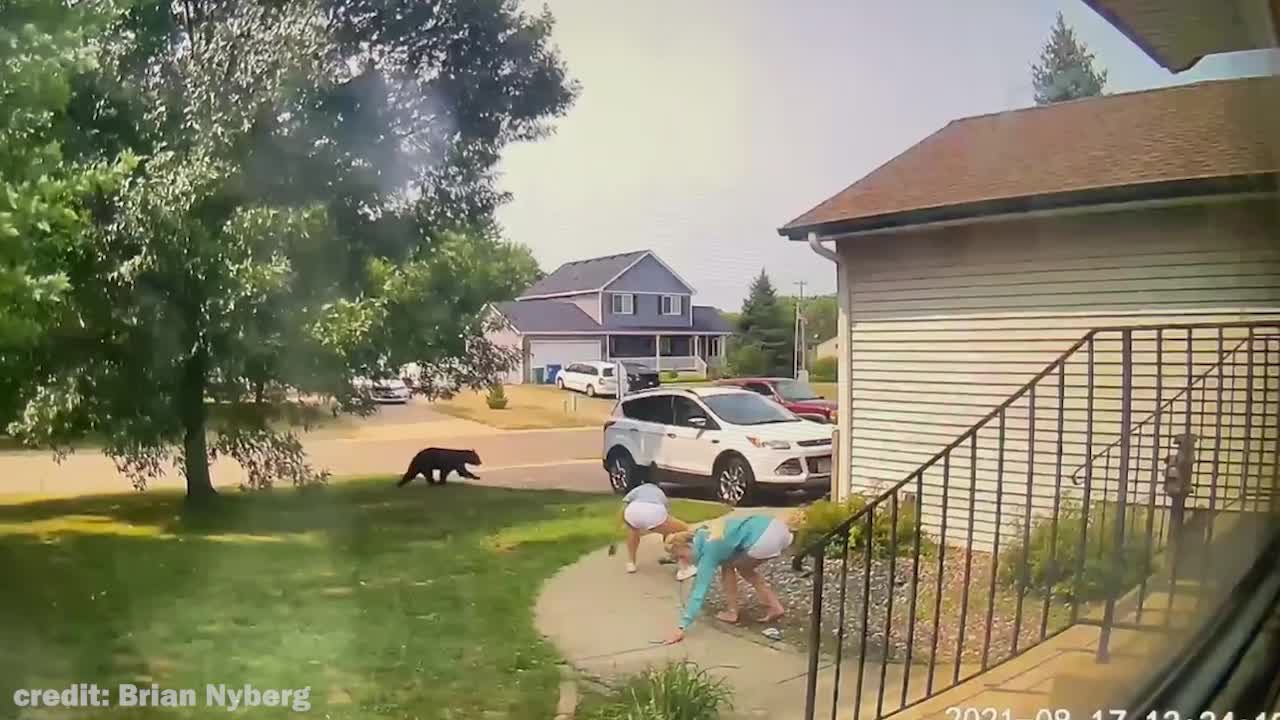 RAW VIDEO: Teens flee a black bear walkwayCottonwood Court in Centerville looked more like Pooh Corner last week when a young black bear out for a walk scared some teenagers. 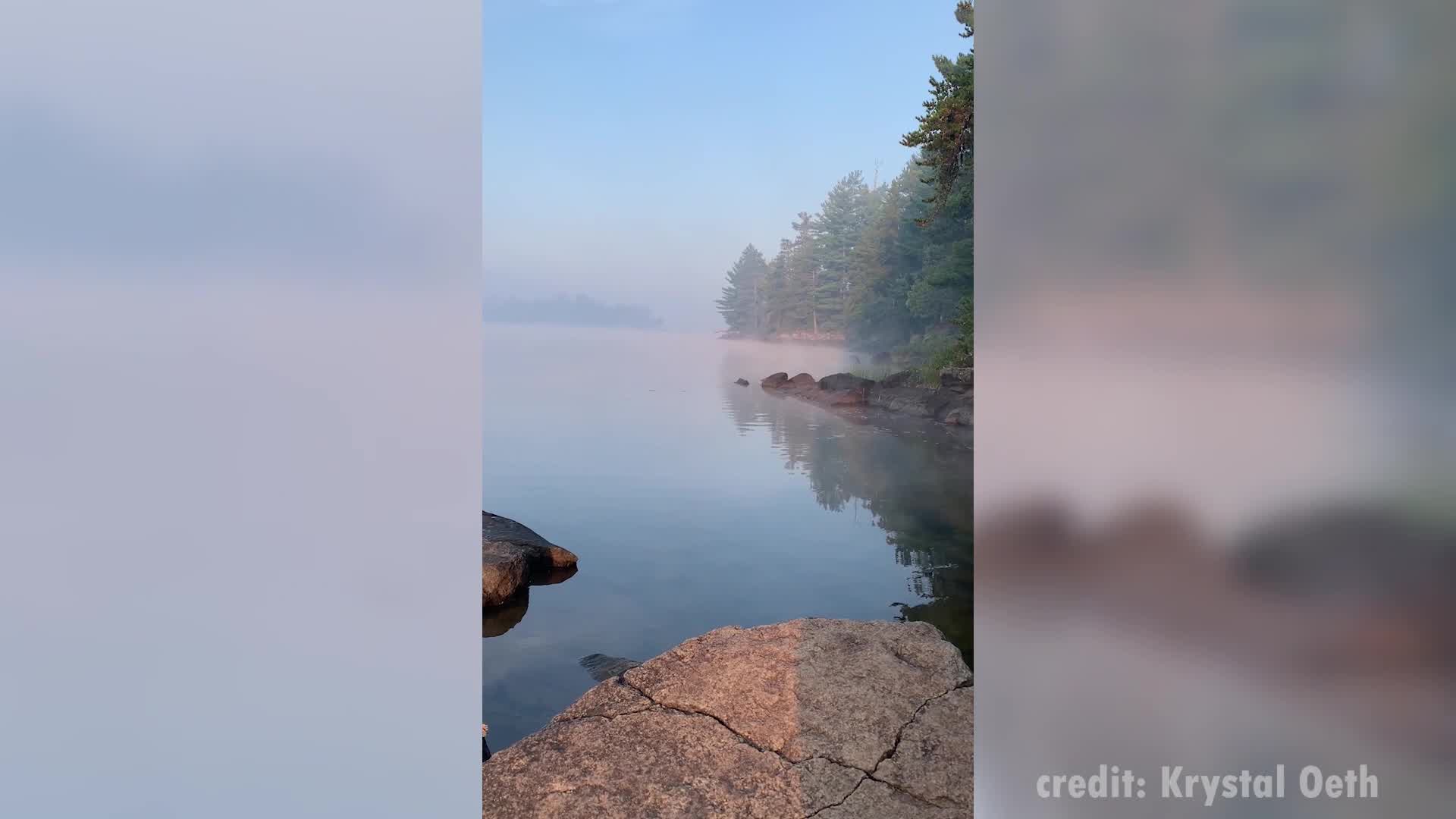 RAW VIDEO: Smoke from wildfire crosses Lake BWCAViewer Krystal Oeth sent WCCO a stunning video of smoke from a wildfire crossing Lake One in the Boundary Waters canoe area – which is closed to visitors for next week as crews fight the fires croissants in the area. 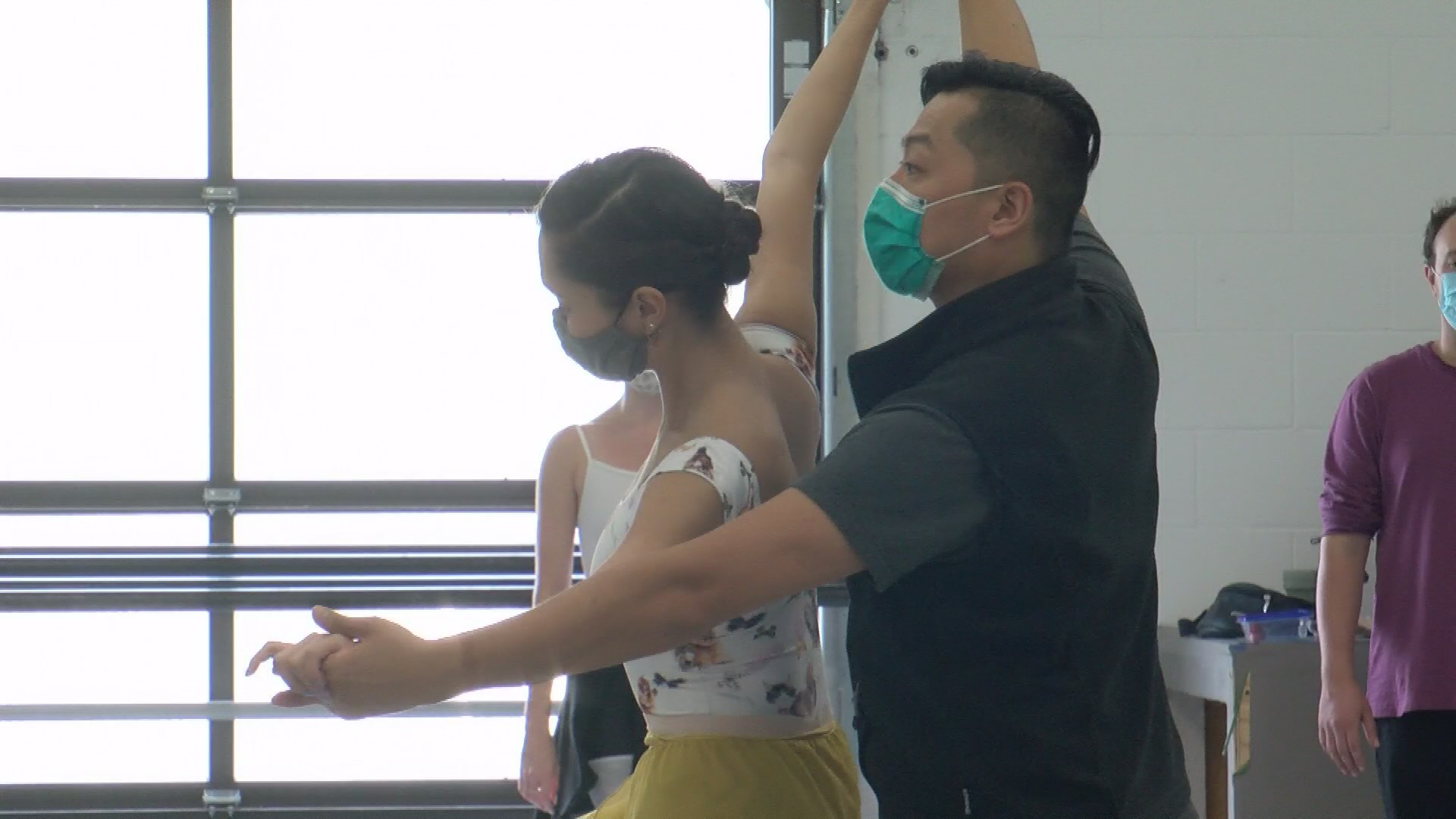 Ho-Shia Aaron Thao returns to twin cities for his Hmong ballet “Diaspora”The co-president and founder of the Hudson Ballet Theater in New York hosted a special workshop in St. Paul on Saturday, ahead of the performance of his five-act ballet “Diaspora: A Mother’s Elegy” in Minneapolis. 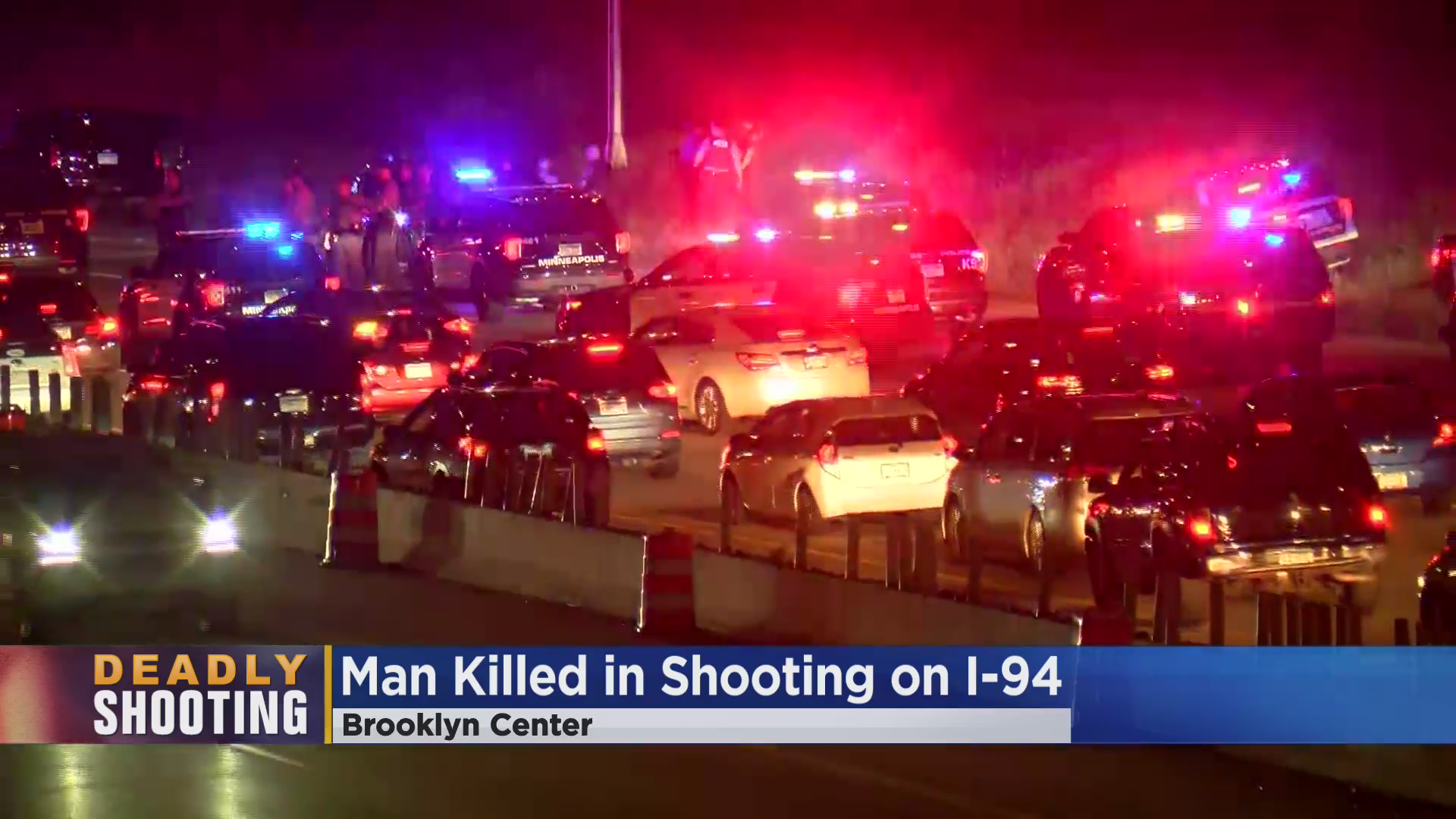 WCCO evening digital update: August 22, 2021Police say a man died after being shot inside a car in the North Loop neighborhood of Minneapolis; a fatal shootout caused major backups on a Twin Cities freeway; The second edition of the Black Entrepreneur State Fair is back in Minneapolis. 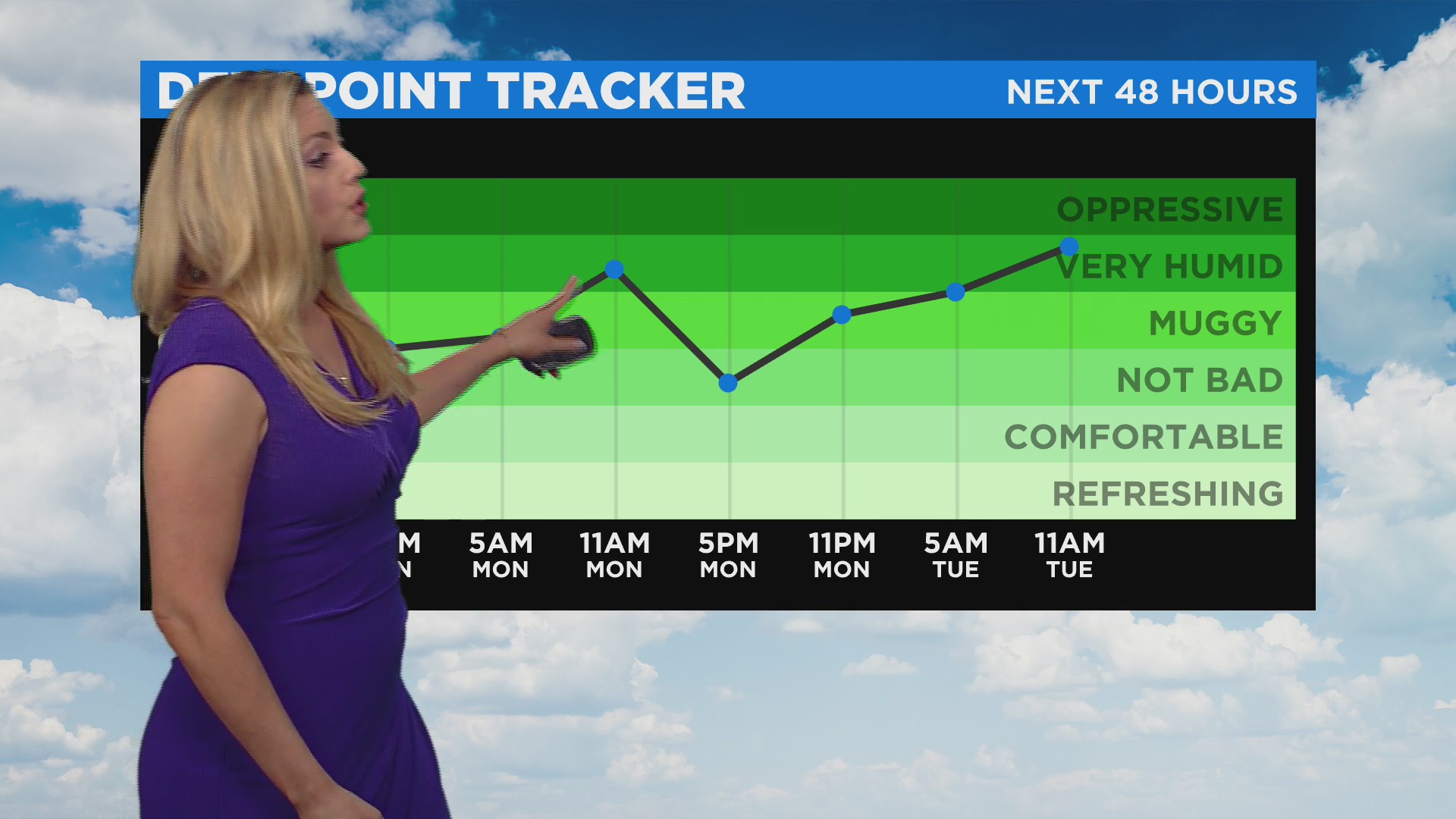 5.30 p.m. Weather reportAfter an evening of possible severe weather in Minnesota, Monday will be hot, foggy and muggy. 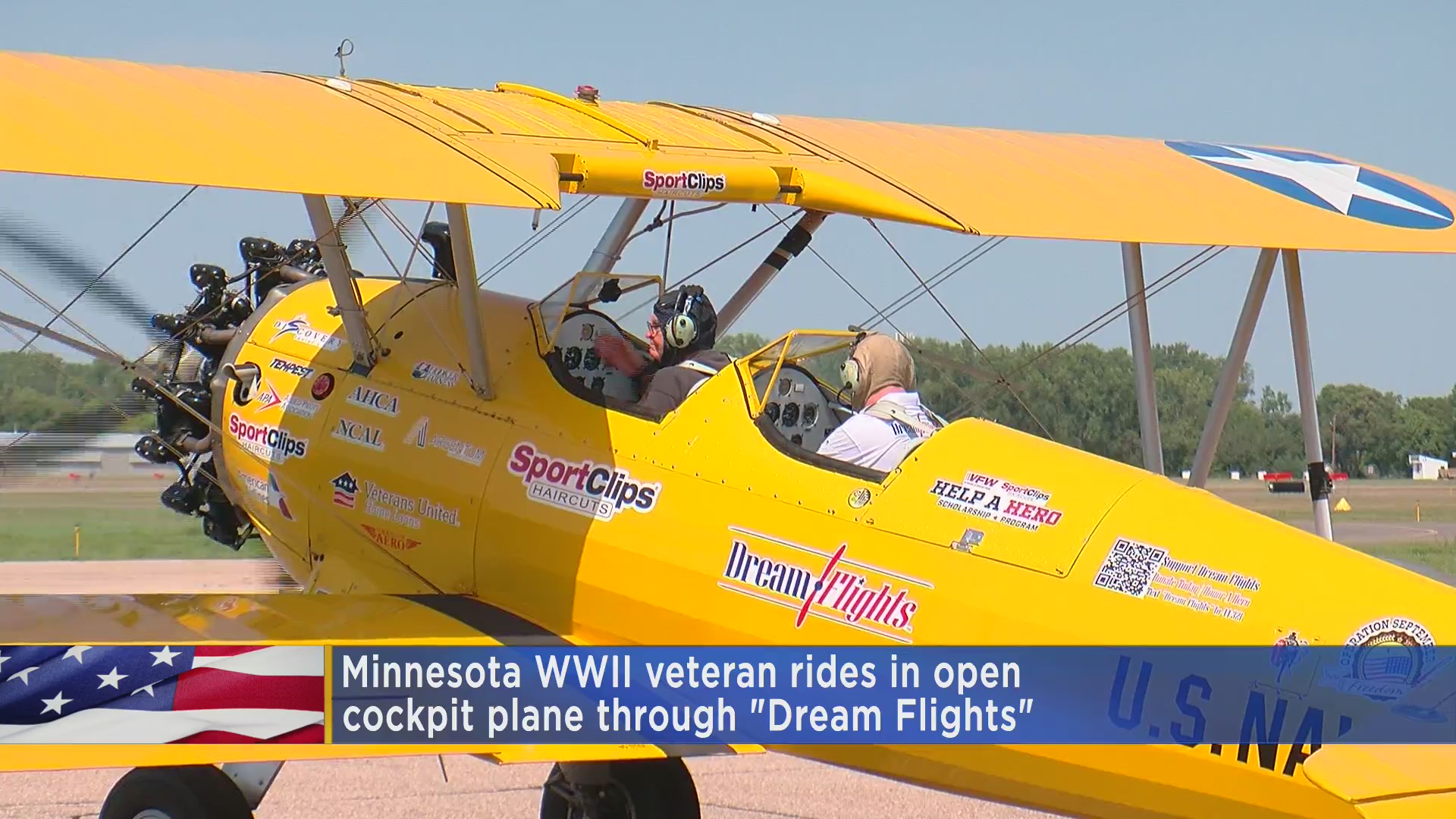 Minnesota WWII vet takes flightQuentin Bendsten, 93, was able to fly on Sunday in an open-cockpit plane, thanks to an organization called Dream Flights. 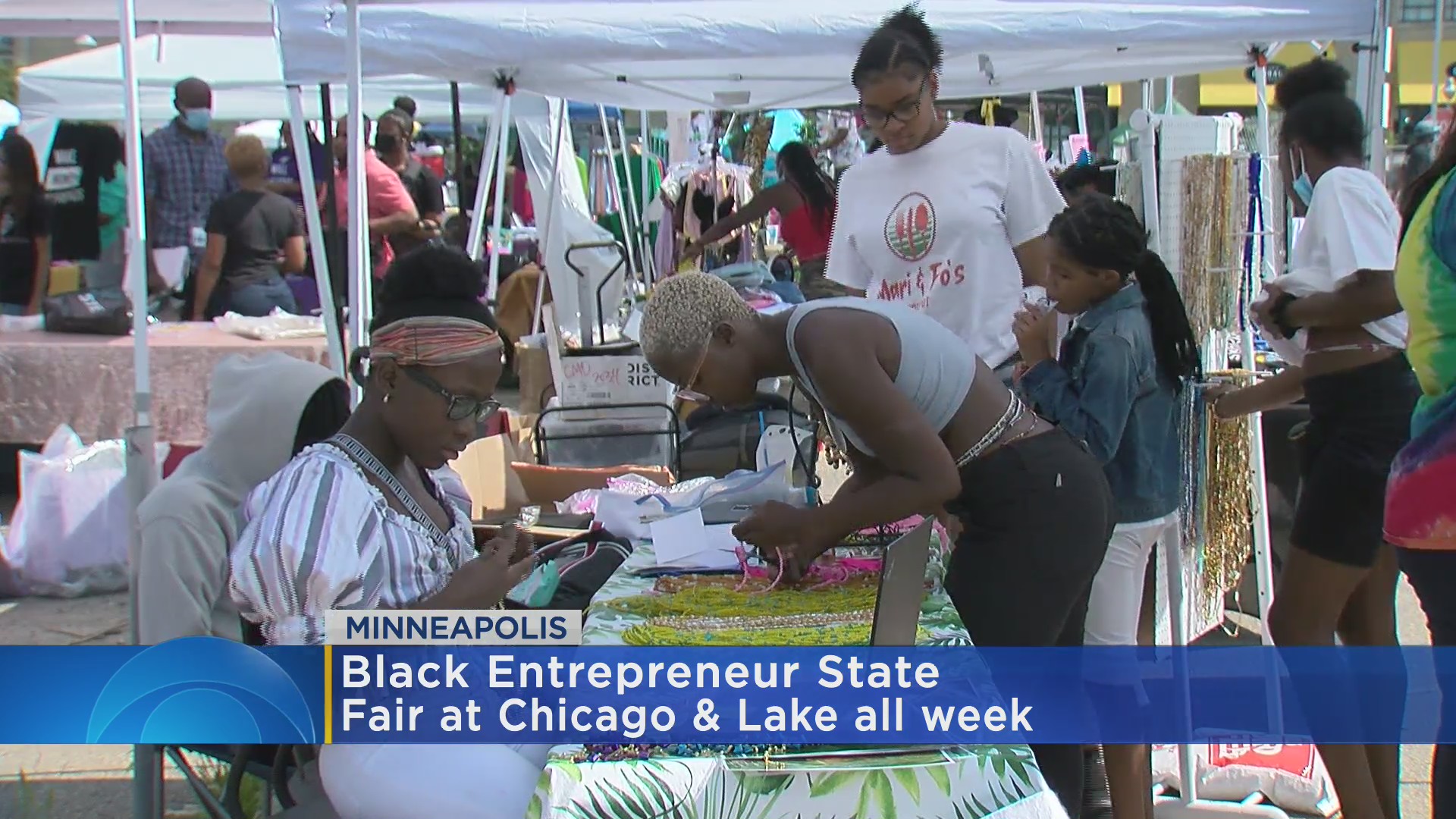 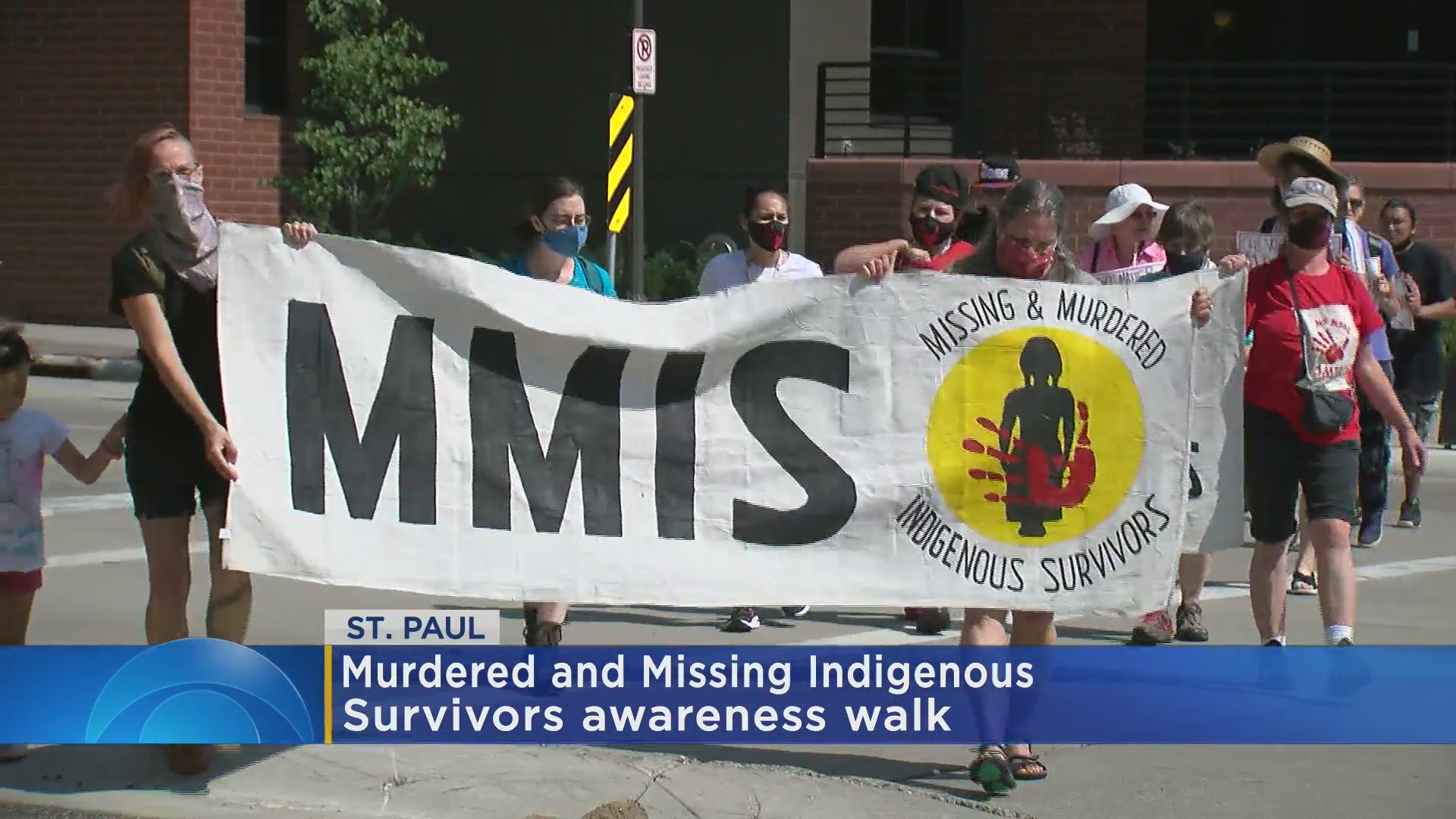 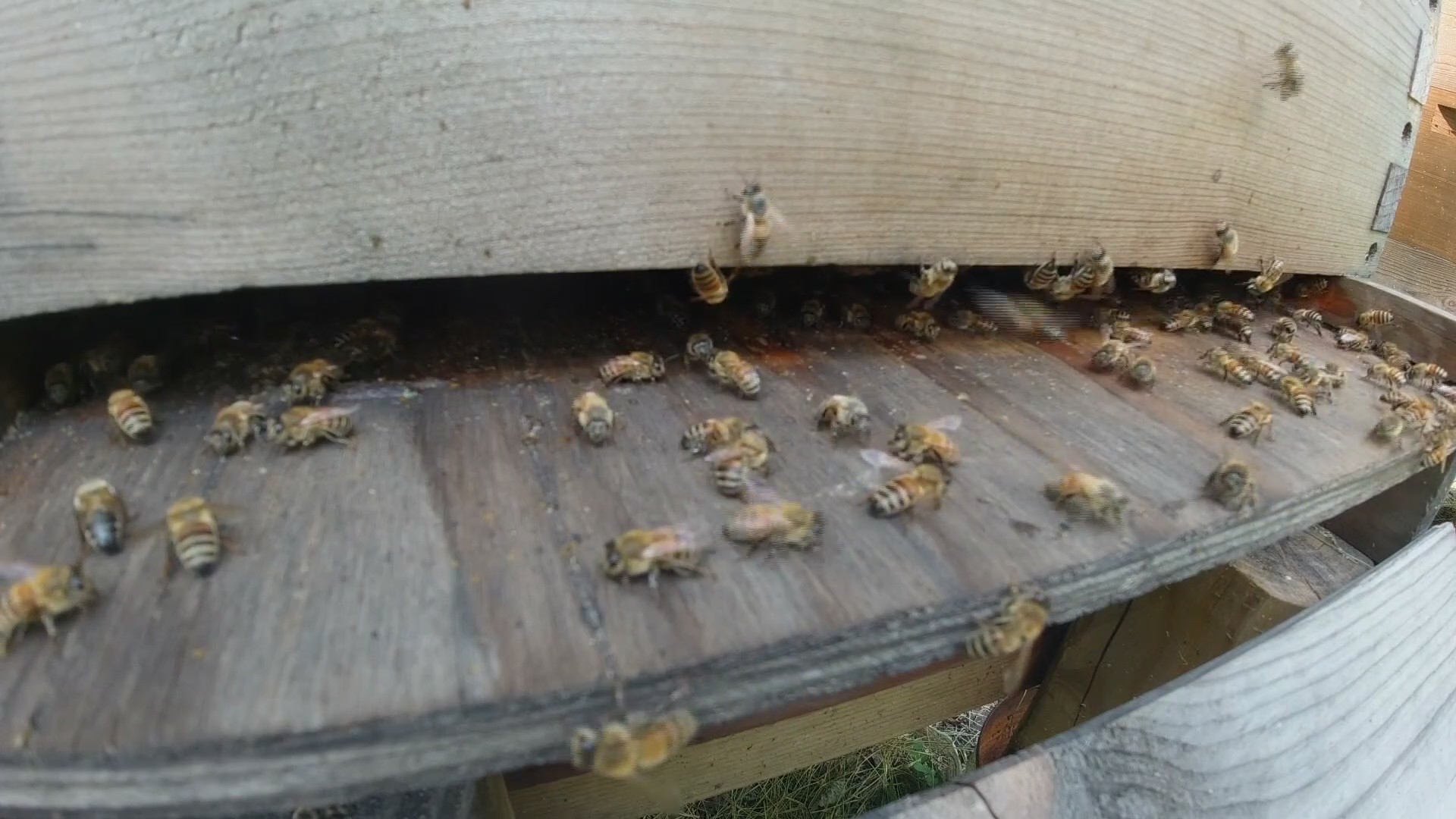 Honey production declines during droughtMinnesota and Wisconsin are among the nation’s top honey-producing states – and our extreme drought is putting honey production at risk. 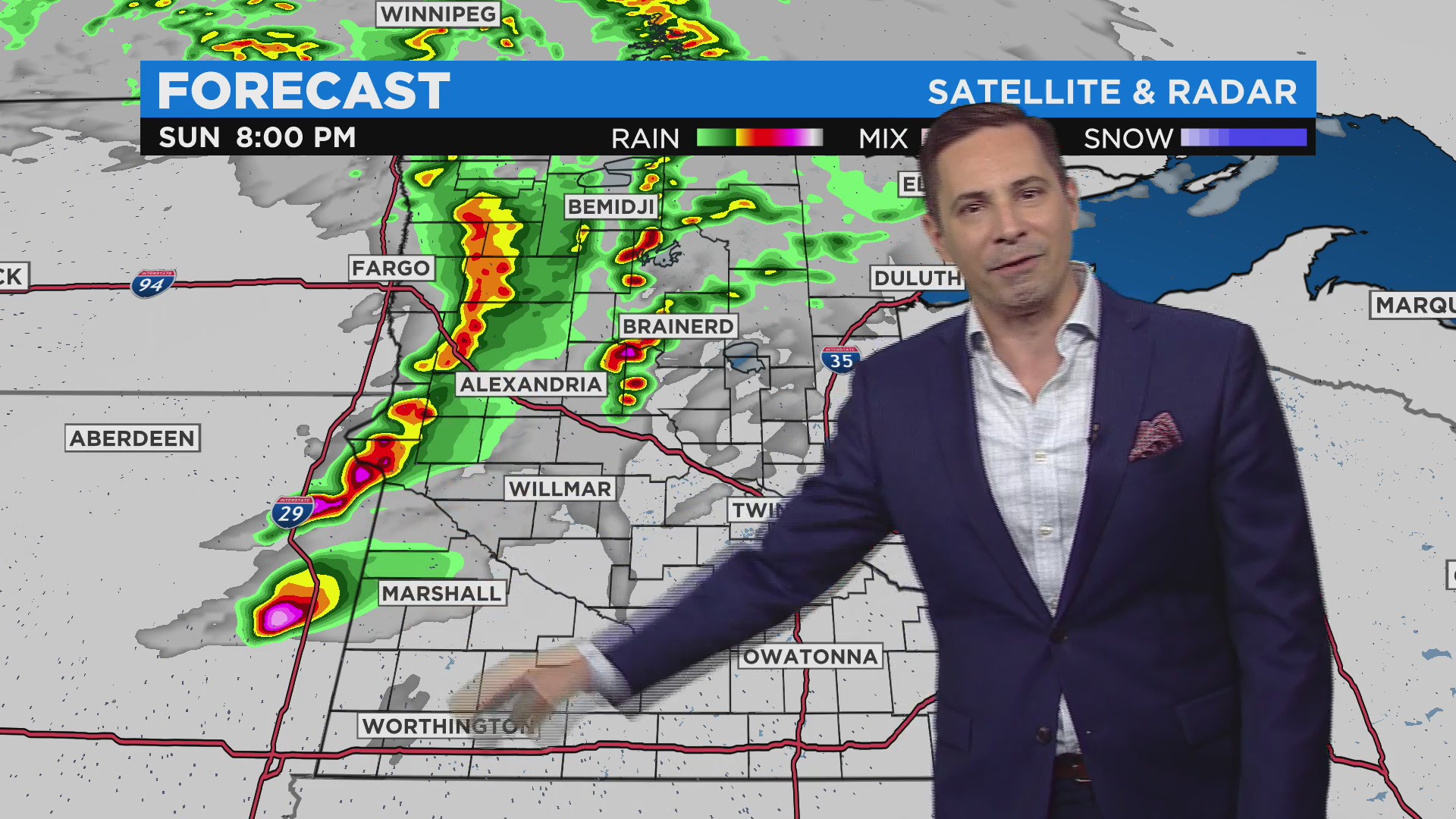 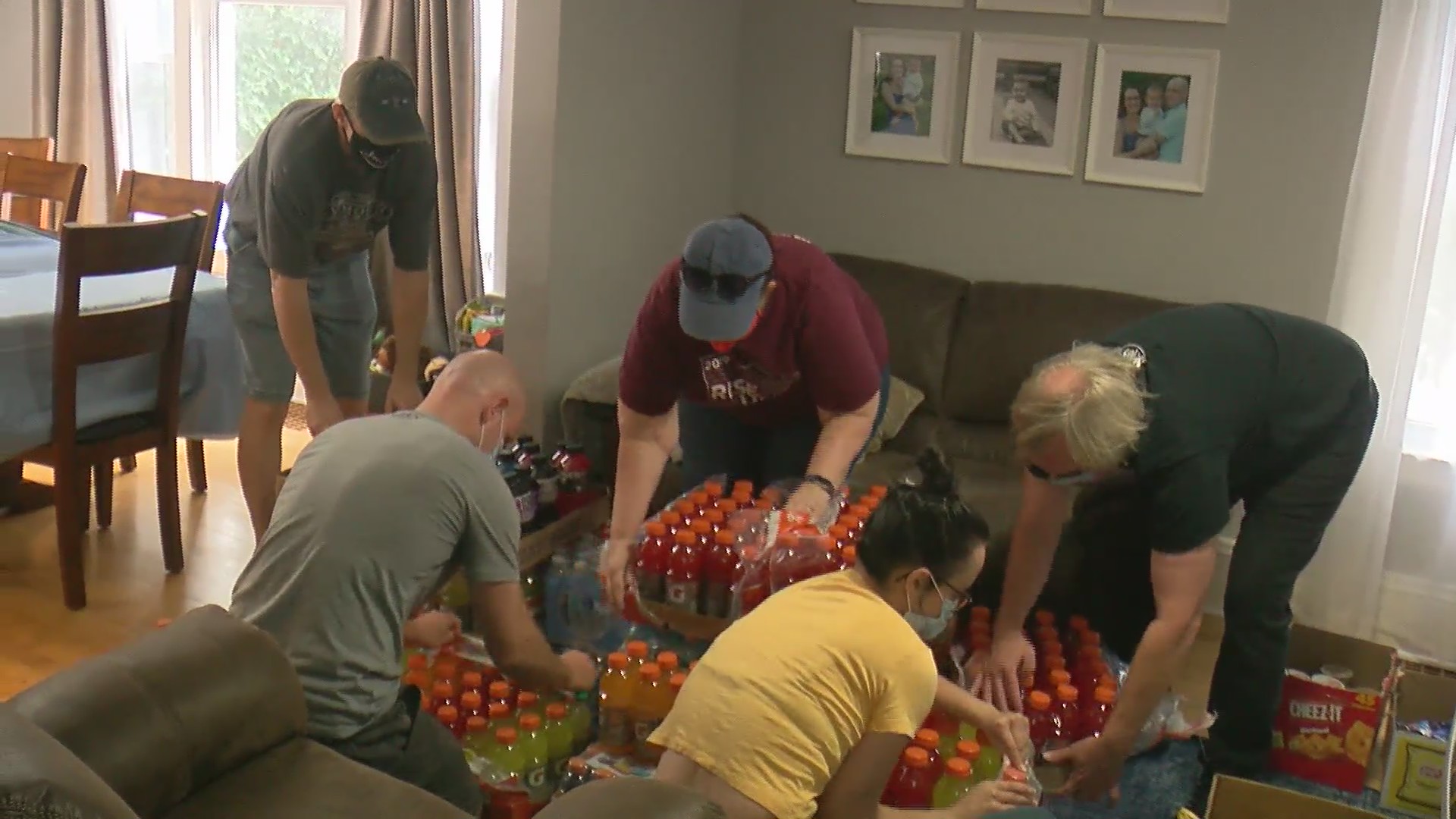 A Minneapolis family on a mission to help the city’s homelessA few years ago, Joe and Jenn Funk started collecting and distributing items to homeless and homeless residents of the city.